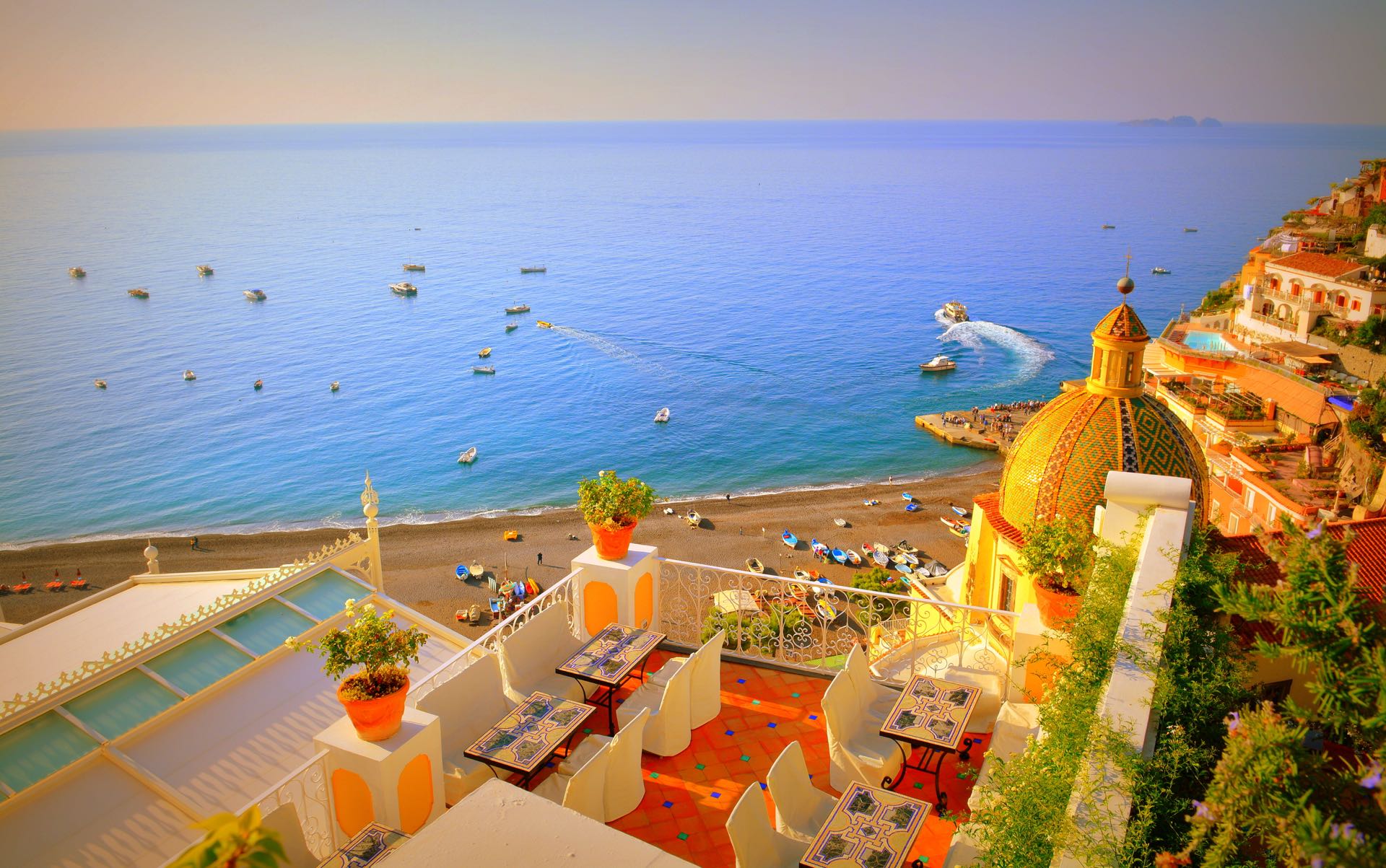 With the holiday travel season now long gone, most people are hunkering down for the next few months before travel picks up again this summer.

While many travelers’ first trips of the year aren’t untiil late spring or early summer, some of the best trips come late winter and early spring during many destinations’ shoulder season. This is a time of year that often brings calmer airports, roomier flights, and lightly crowded streets. Not to mention that travelers can get the most bang for their buck.

Today, we feature a few of the best shoulder season destinations to visit.

Hawaii. Hawaii is so nice year-round that you don’t need to wait until summer to travel. However, the time between the winter holidays and summer brings a much lower number of visitors, giving you more of that serene vacation you want. Additionally, this time of year often means calmer waters for those who are interested in water activities, such as snorkeling. We suggest you plan your trip before Memorial Day if you want calmer islands and shoulder season rates.

Riviera Maya. While this has been a more mild winter across most of the U.S.,it doesn’t mean it’s not a good time to pull out those shorts and t-shirts. What better way to escape the winter than a relaxing trip down to the Caribbean. Many Caribbean islands may still be busy with honeymooners and travelers on extended holidays, but Mexico’s Riviera Maya can be a safe bet. If you want to visti more than one destination, then we suggest a cruise with multiple Caribbean stops, including the Riviera Maya.

Ireland. Europe is becoming a more popular choice among shoulder season travelers, although many people choose destinations such as Italy or France. Ireland’s days are short this time of year, but with such beautiful countryside year-round, the Emerald Isle is somewhat of a spring secret. The weather can be hit or miss, but temperatures are beginning to rise and flowers starting to bloom. Rent a car and get out of some of the major cities, such as Dublin, and head for the Irish countryside. The busy travel season starts to pick back up in May.

Australia. While most of the world’s winter is in full swing, the South Pacific is enjoying pleasant weather this time of year. Because the weather can vary so much in Australia, shoulder season isn’t quite as defined as it is in other countries. However, this is one of the best times to visit the Outback when temperatures aren’t so hot. Have a good camera handy for the Northern Territory’s famous Uluru rock formation. Continue on north through Alice Springs and up to the top of the Northern Territory to hit the Darwin beaches.

Mediterranean. While this certainly isn’t the warmest time of year to be circumventing the Mediterranean, it can be the best time for travelers looking for a European vacation with the best bang for their buck. Plan early to mid-spring for a Mediterranean cruise as the cruise season is just getting underway. However, consider more closely which destinations you travel to. Southern and eastern Mediterranean countries, such as Greece, are both warmer and drier this time of year, making for a much more pleasant trip than countries located further north.

When is your favorite time of year to travel?