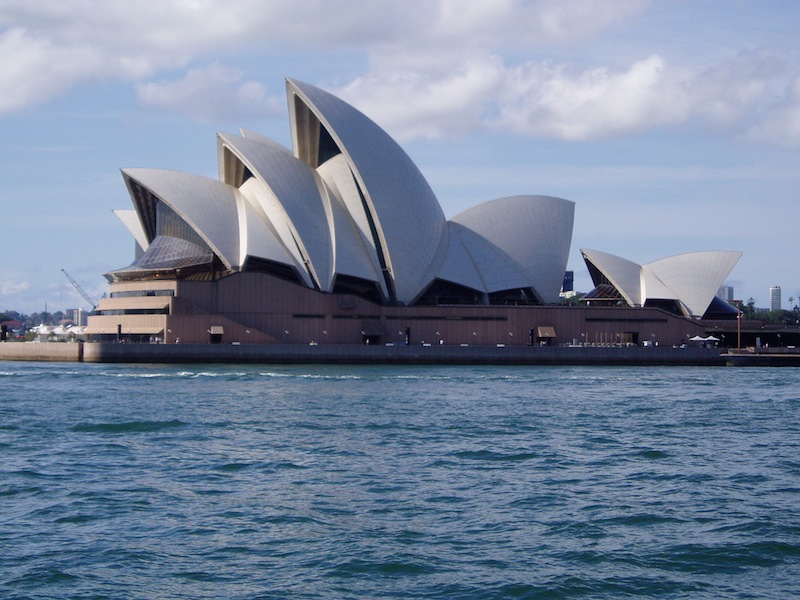 It feels as if we were just hunkering down for the winter and it’s now already time to talk about spring travel. The busy summer season is still months away, but if you’re like most people, then you’re probably ready for a break from the hustle and bustle of the year to escape for a trip. While the spring is often the time of travel for teenagers and college students, it’s also one of the best times of year to travel for leisure travelers. Today we feature a few of the best destinations in the world for a spring break trip.

Costa Rica. While much of the world is shivering by a fire this time of year, Costa Rica is experiencing their best weather of the year. For an escape from cooler temperatures and precipitation, few destinations compare. This is at the height of Costa Rica’s dry season, which means you can enjoy walking around in shorts and t-shirts all day, every day. Costa Rica is the best of all worlds since the inland features beautiful nature, such as Arenal Volcano and Monteverde Cloud Forest, and the east and west coasts feature tons of beaches, each with their own character to cater to everyone, from the beach bum to the water enthusiast.

Australia. It’s at this time of the year that Australia is finishing their summer and going into the fall. However, because of its location in the South Pacific, travelers can find parts of Australia that are comfortable year-round. If you want a warmer climate, then head for the Northern Territory. Spend some time along the northern coastline, while also traveling inland to the Australian outback to see significant landmarks such as Ayers Rock, also known as Uluru.

Andalusia, Spain. Andalusia is typically known as a summer destination. However, temperatures can often be unbearable during the peak summer season – that and it can be much more crowded during the summer months. Instead, travel to Andalusia during the spring months, which is still very comfortable, but with smaller crowds. Plan on spending time in some of Spain’s top destinations, including Seville and Granada.

Welcome to what’s happening in travel!

Get our weekly emails for the latest travel updates, inspiration and insider news.