Screen grab to the left of Coopers Best Extra Stout taken from the Coopers Brewery website.

When you think of beer in Australia, you probably think of Foster’s and their famous slogan: “Foster’s, Australian for beer.” However, Foster’s isn’t the only beer you’ll find down under. Australia features great breweries around the country, some of which are exported to be enjoyed in other countries, but many of which you’ll only be able to experience in Australia. To honor the great beer culture of Australia, we’ve put together this guide to some of Australia’s best breweries, highlighting the tours that each offers.

Coopers. Coopers may be the one beer on this list you’ve heard of. It can be found at some bars and many beer and liquor stores in the U.S. The brewery dates back to the mid-1800s, and while they makes a variety of different beers, the sparkling ale is the crowd favorite. Headquartered in Adelaide, this is definitely something you want to add to the top of your to-do list in South Australia. A tour of Coopers can last up to two hours, taking visitors through the steps of production, including home brewing, which is popular with Coopers. Like all great brewery tours, the highlight is the beer tasting, which is included in the price of admission.

Image to the right taken from the Cascade Brewery website. 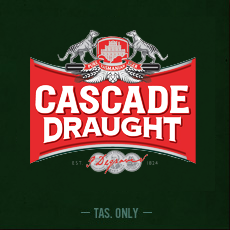 Cascade. Cascade Brewery is the oldest brewery in Australia, dating back to the early 1800s. One of the things that make this a popular tour is that it’s more than just a building, like so many breweries around the world, but an estate with beautiful grounds. While many breweries only offer a tour of the brewery, Cascade offers several different tours, including a brewery, heritage, and food and beer tour. The heritage tour focuses on the grounds of the brewery, teaching guests about the history of Cascade and taking visitors on a walk through the property’s gardens. We recommend the beer and food experience, which matches gourmet food with Cascade beers. 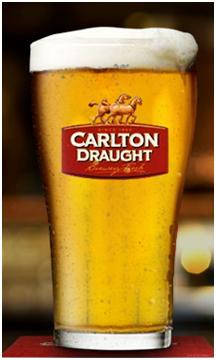 Is beer a topic of interest to you? If so, what would you love to learn about beer and travel?